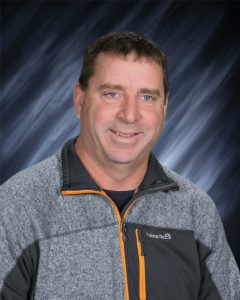 Winkels was the captain of the 1986 Cobber football team. The Cobbers went on to win the MIAC Championship and advanced to the semifinals of the NCAA playoffs. Winkels is one of a few defensive players to be named the MIAC’s Most Valuable player. During his 1986 season, Winkels was also named MIAC All-Conference and was NCAA All American Honorable Mention. Winkels was named to MIAC All Conference in 1985 as well.

Winkels anchored a defense that allowed just 14.4 points per game on their way to the MIAC Conference title. The Cobbers posted a perfect record in the MIAC cruising to a 9-0 mark.

The new Cobber Hall of Fame Class will be inducted during a ceremony in October.