Our Yellowjacket athletes and coaches have had some great successes in the last couple months as we wrap up winter activities. The end of the season is always exciting to watch, as students improve immensely over the course of the previous months.

Here is a quick wrap up of how our winter season went:

Gymnastics: Congratulations to our gymnasts, Syd Bahls, Dena Fischer & Jada Olsen on their individual performances at the State Gymnastics Meet on February 24th. Jada captured silver medals in the vault and bars.

Boys Swimming: Congratulations to coaches Trent Swanson, Jensen Maiden, and our swimmers who competed at sections in Alexandria on February 23rd & 24th. They competed well all year, and continued to show improvement all the way through the section meet.

Girls Basketball: Congratulations to Coach T.J. Super and his staff as they concluded their season in the Quarterfinals of Sections at Concordia College on March 3rd. The girls finished 14- 14 on the year during a very competitive winter run.

Robotics: Our Robotics Team competed at the Great Lakes Regional Robotics Competition in Duluth March 8th – 10th. Congratulations to Coach John Bell and our “Full Metal Jackets” Team on a successful project build season and a successful showing of the robot and team at the competition!

Speech: Our Speech Team continues to compete in regular season meets and will have their Sub-Sections on March 23rd in Underwood and their Section Meet on April 14th in Pillager.

Best of luck to all of our student-athletes and coaches as they wrap up one season just to begin the next! 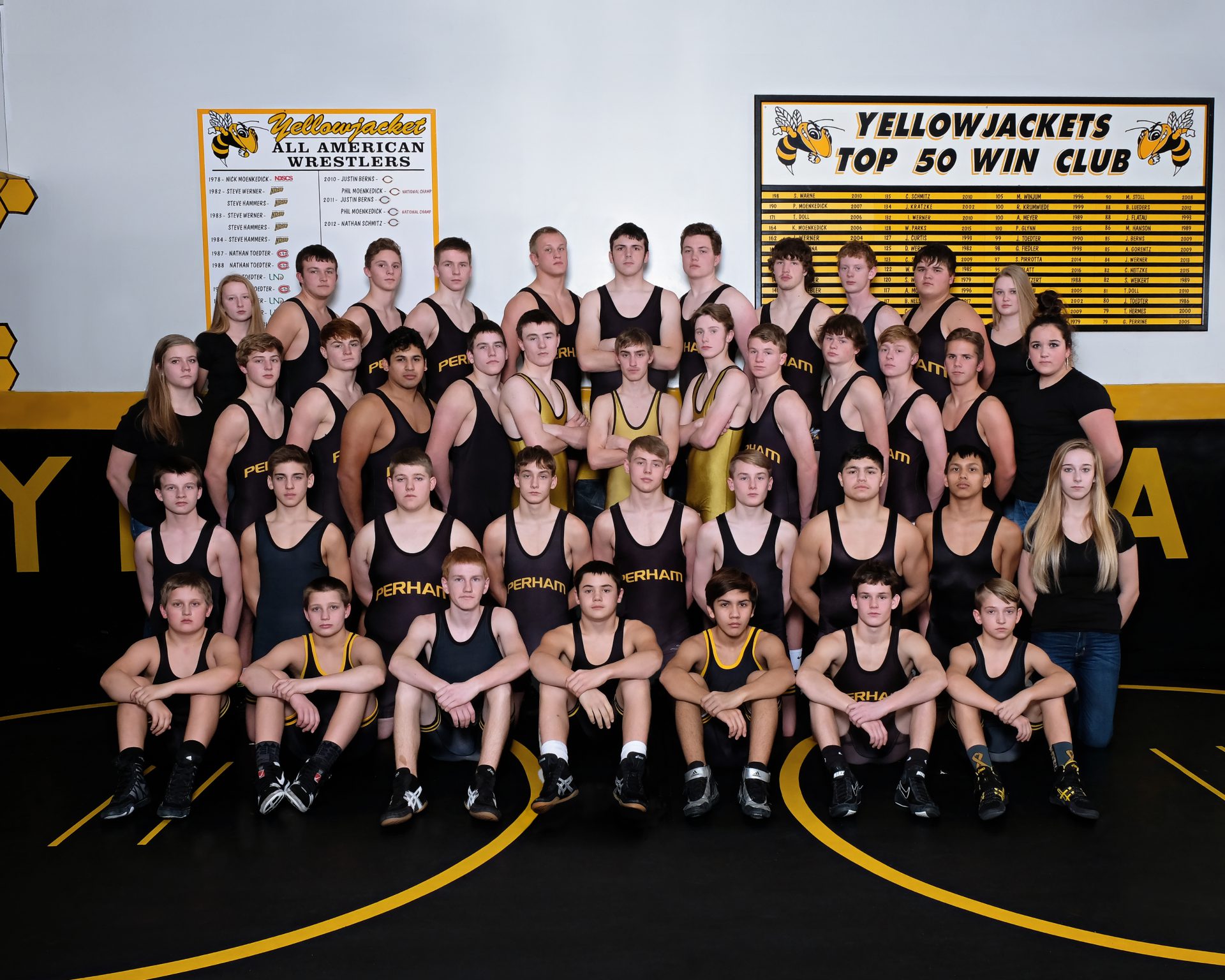 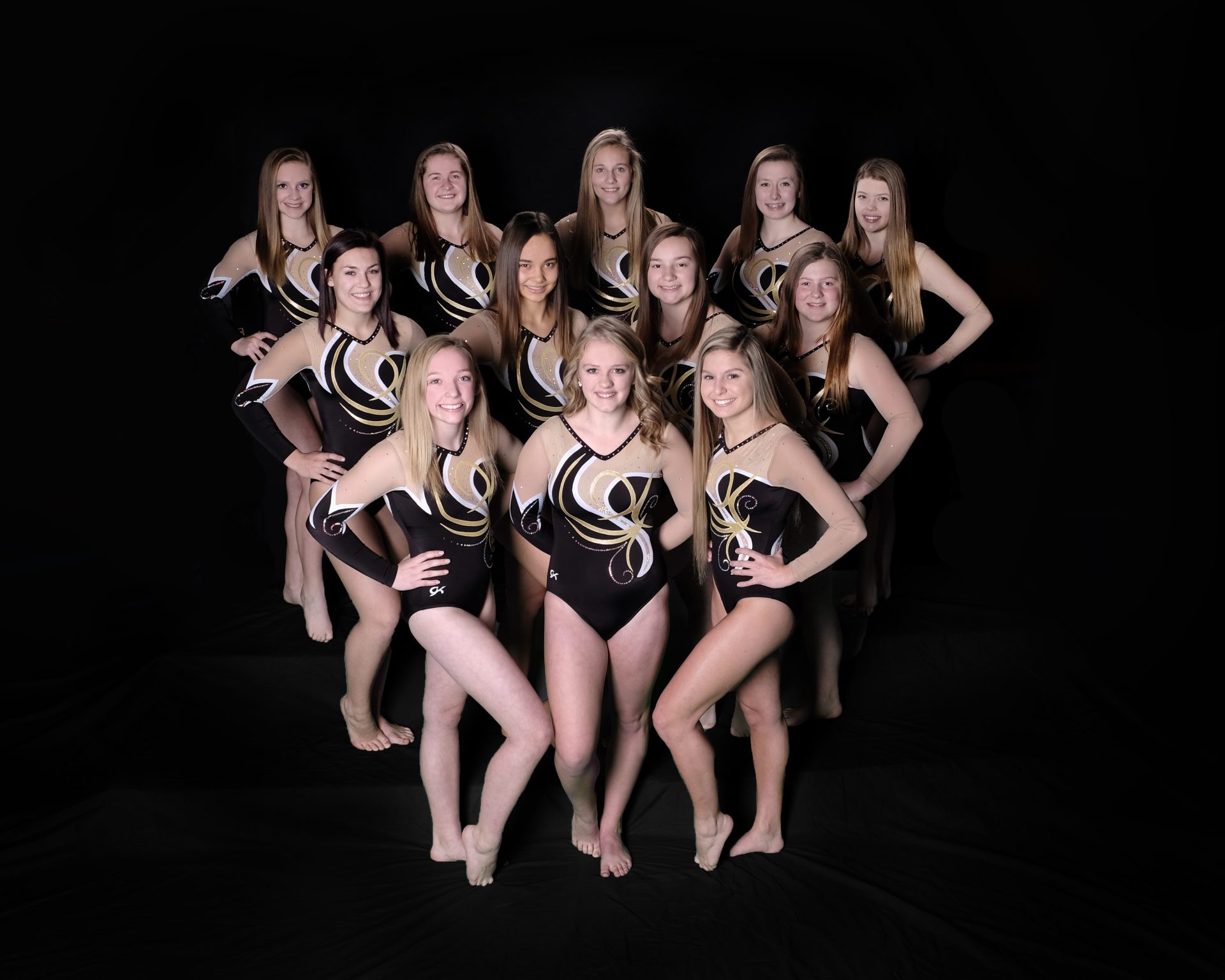 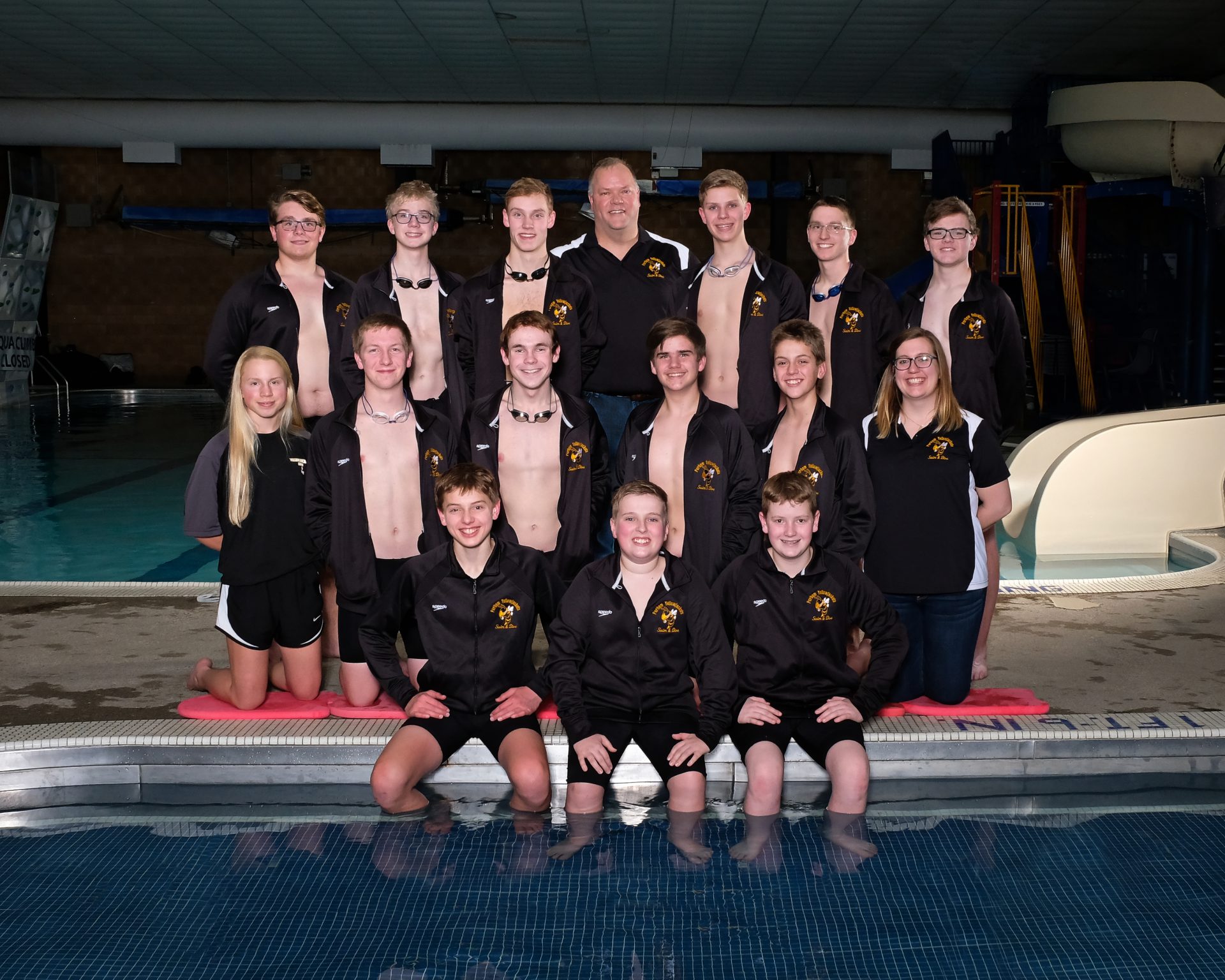 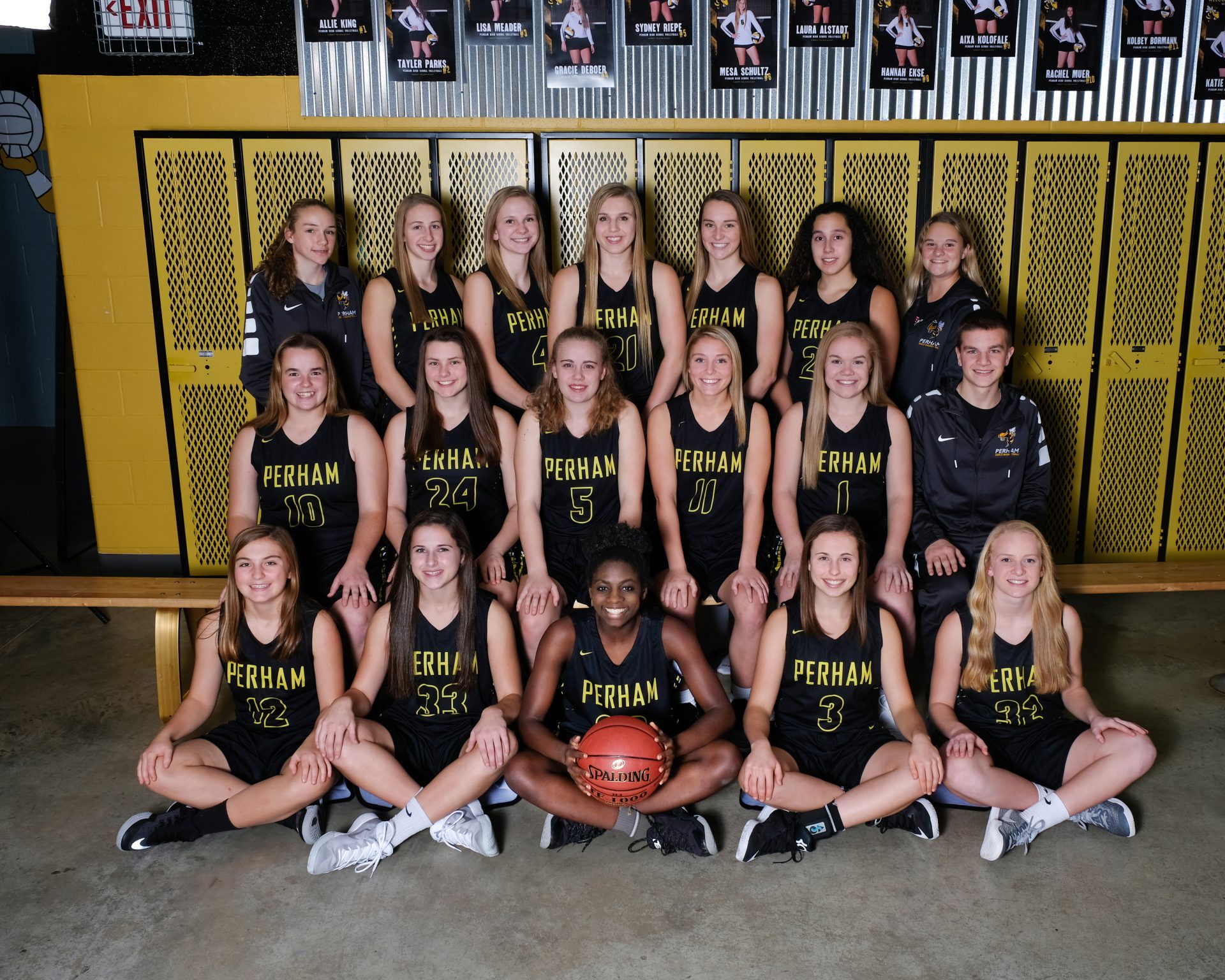 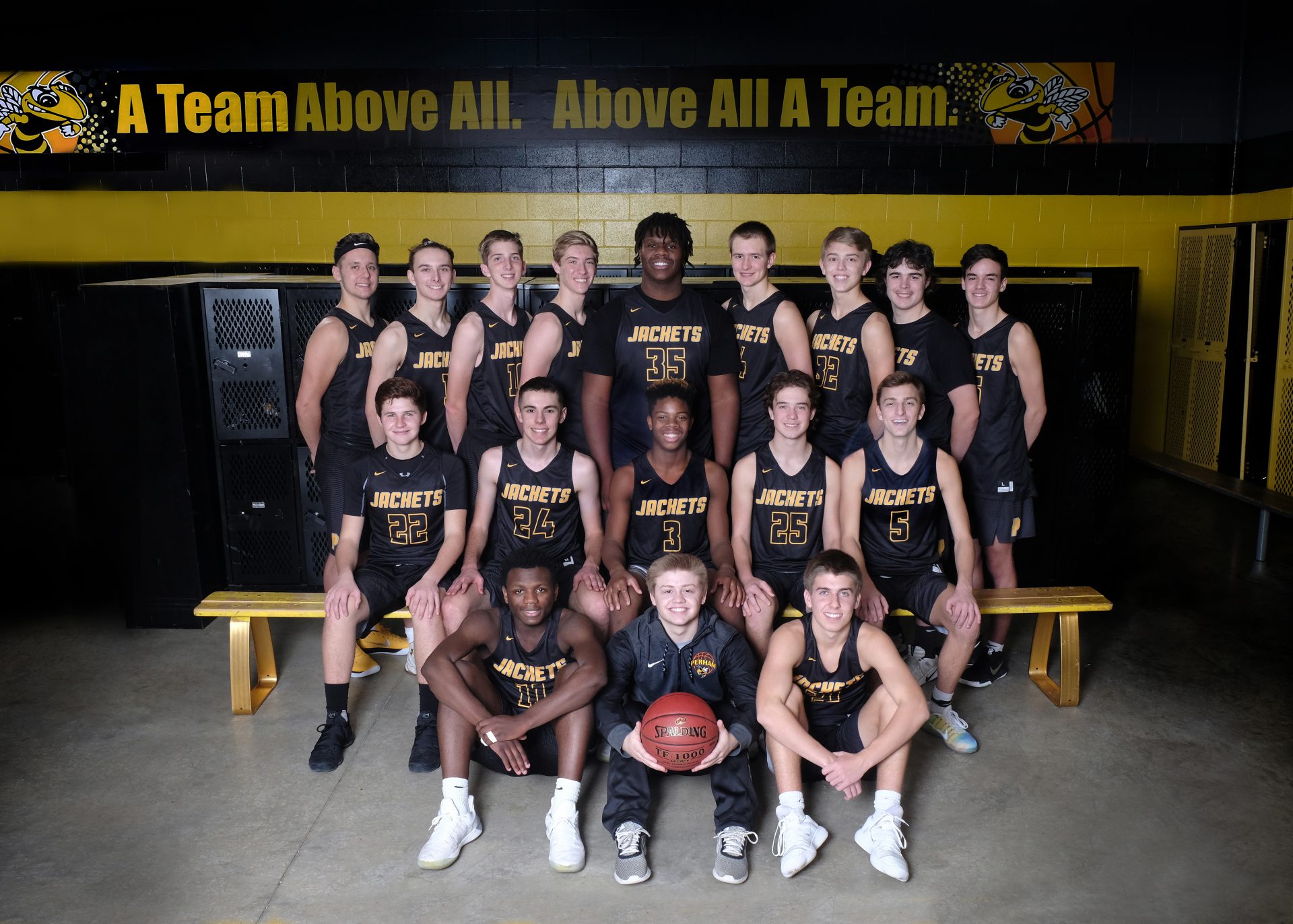